Crossing the Continental Divide was a physical, mental, and emotional milestone. How did the 25 of us make it all the way from the eastern seaboard to the Rocky Mountains on the power of our own two legs? It was, and still is, somewhat mind boggling. Hell, I would’ve been thoroughly satisfied hitting that milestone and stopping there. But lucky for me, we didn’t. We kept on trucking westward all the way to the Pacific Ocean. And when that was done, we turned around and headed back east to meet our loved ones in Portland. I thought about it a lot the following year when I trained for my first Ironman. I thought about the lessons learned over those 4,500+ miles on my bicycle; hundreds of hours in the saddle spent laughing, crying, and sweating. I’ve got two more posts planned – one for the final 9 days of this trek and another about lessons learned, but if for some reason you don’t read it, please just know this: you are capable of more than you will ever think is possible.

Check out the rest of the trip Here!
Interested in taking a trip with us? Click here 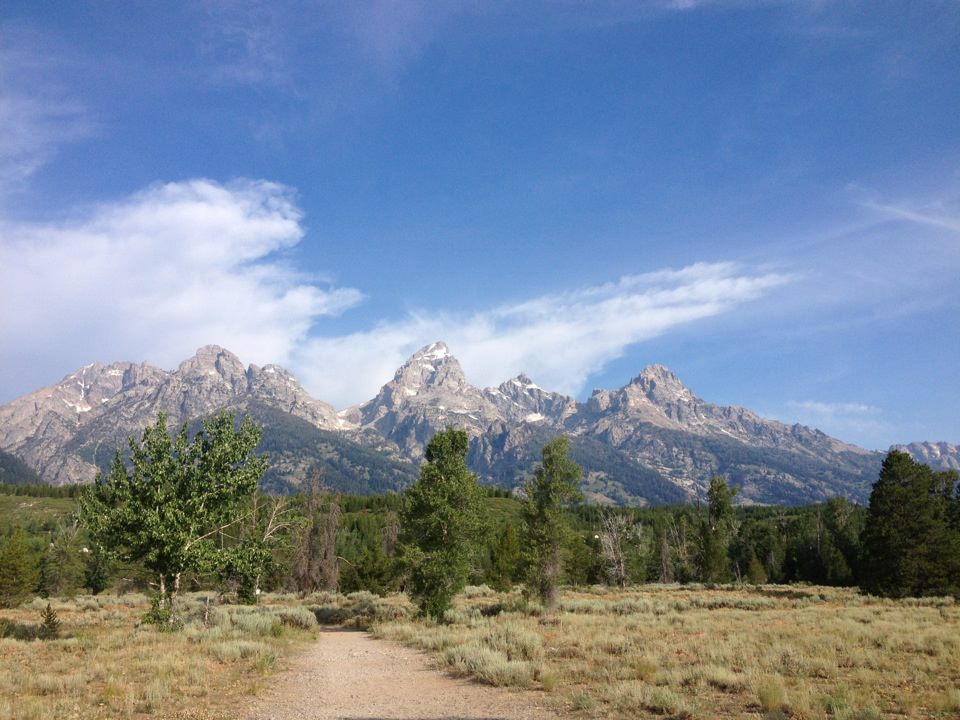 “Cyclists see considerably more of this beautiful world than any other class of citizens. A good bicycle, well applied, will cure most ills this flesh is heir to.”

Published by Dave and Meredith